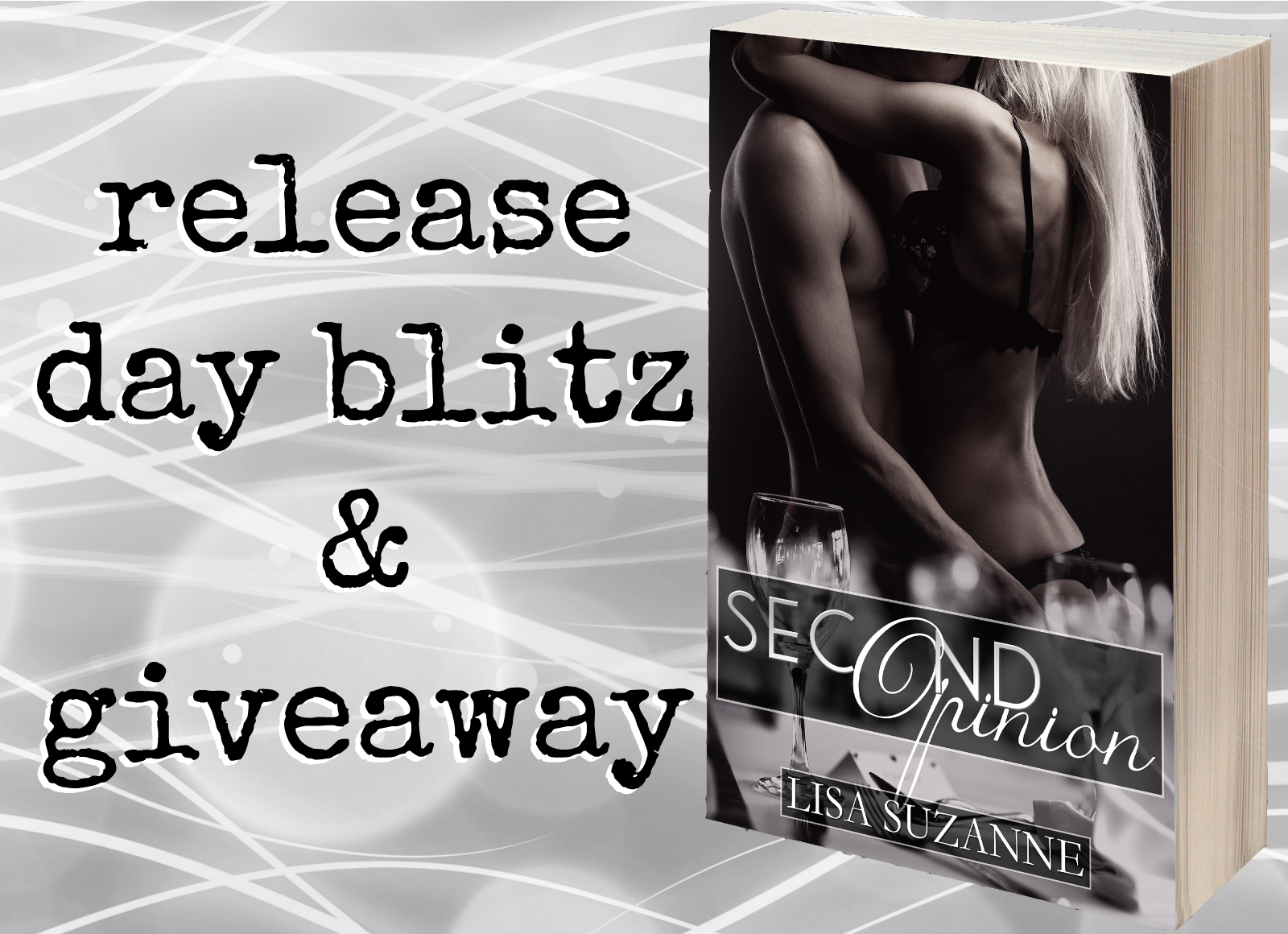 What do you do when the person you love most in the world breaks your heart… twice? Grant’s solution is avoiding relationships. Four years since the last time he saw Rachelle, his heart still can’t take another break.

“You’re not marriage material.” From the time he’d first heard those words spoken by the woman he loved, Grant Carpenter believed them.

When a woman he’s known for years shows an interest in him, he starts to question Rachelle’s words about marriage material, wondering if he might need a second opinion. Someone in the present, someone who has always been in the periphery but who he never gave a second glance, starts to take over his every thought.

Grant is armed with plenty of reasons to ignore what he’s feeling, but someone who should remain off-limits is suddenly overshadowing his obsession with his past. She’s making him want a future that he thought he’d written off, but he isn’t sure that she wants a future with him.

Ultimately, he has to decide what to do when the past makes her way back into his present. 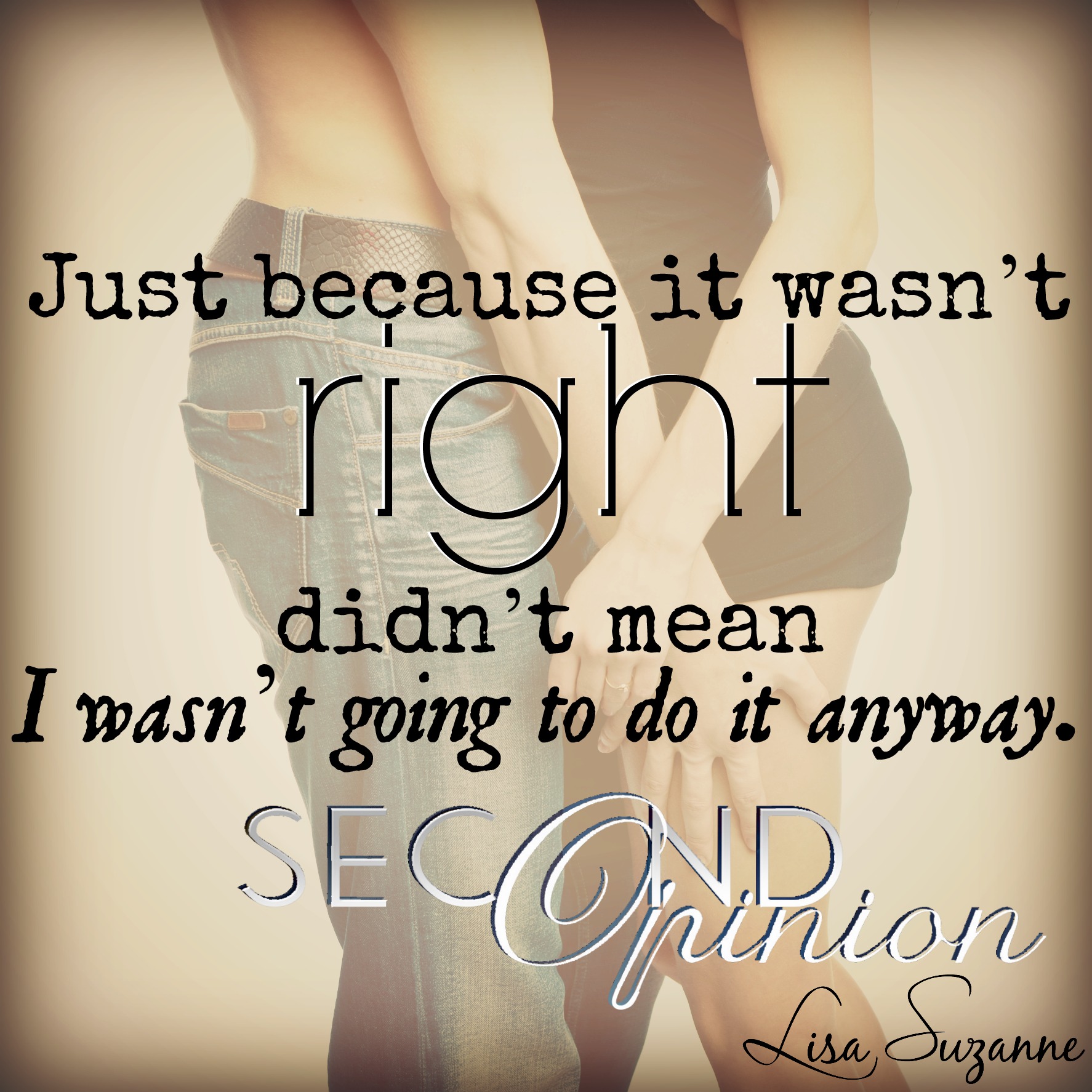 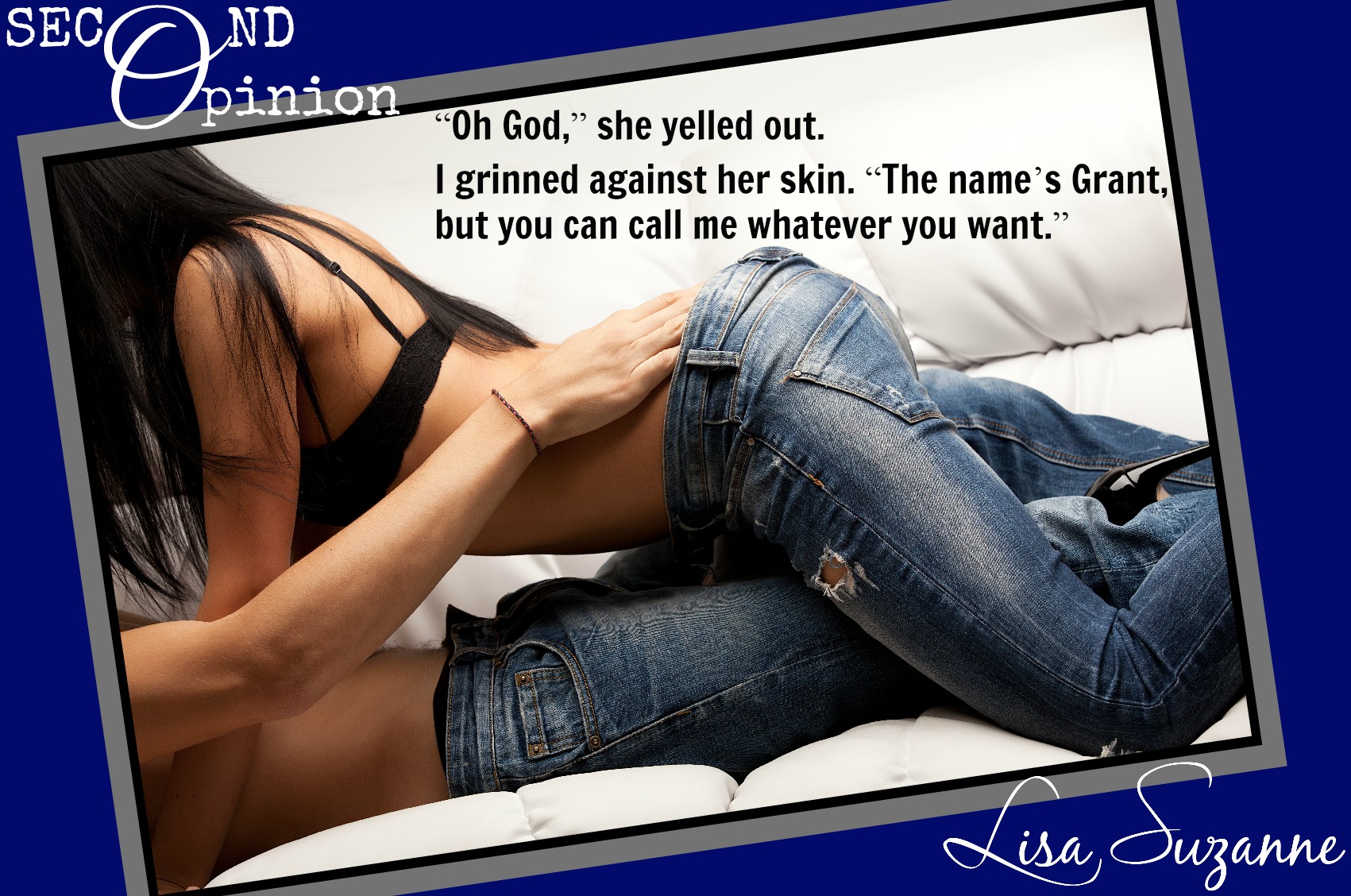 Lisa Suzanne started handwriting her books on yellow legal pads after she took a creative writing class in high school. She still has those legal pads full of stories, but now one of them is published under the title How He Really Feels. She currently works as a full time high school English teacher, and her favorite part of the year is summer. She has been blessed with the world’s best dog, a supportive family, and a husband who encouraged her to publish after reading one of her novels. She likes the advice of Ernest Hemingway’s famous quote, “Write drunk. Edit sober.”Web: http://www.authorlisasuzanne.comFacebook: https://www.facebook.com/AuthorLisaSuzanneTwitter: https://twitter.com/LisaSuzanne24Pinterest: http://www.pinterest.com/lisasuzanne24Google+: https://plus.google.com/u/0/+LisaSuzanne/posts
Goodreads: http://www.goodreads.com/AuthorLisaSuzanneBOOKS
HOW HE REALLY FEELS (HE FEELS, BOOK 1): http://amzn.to/1kNVIY9WHAT HE REALLY FEELS (HE FEELS, BOOK 2): http://amzn.to/TI3FDH

SINCE HE REALLY FEELS (HE FEELS, BOOK 3): http://amzn.to/1kZPxBk

WHAT TO READ AFTER FSOG GEMSTONE COLLECTION PART THREE: http://amzn.to/1pSpBuw 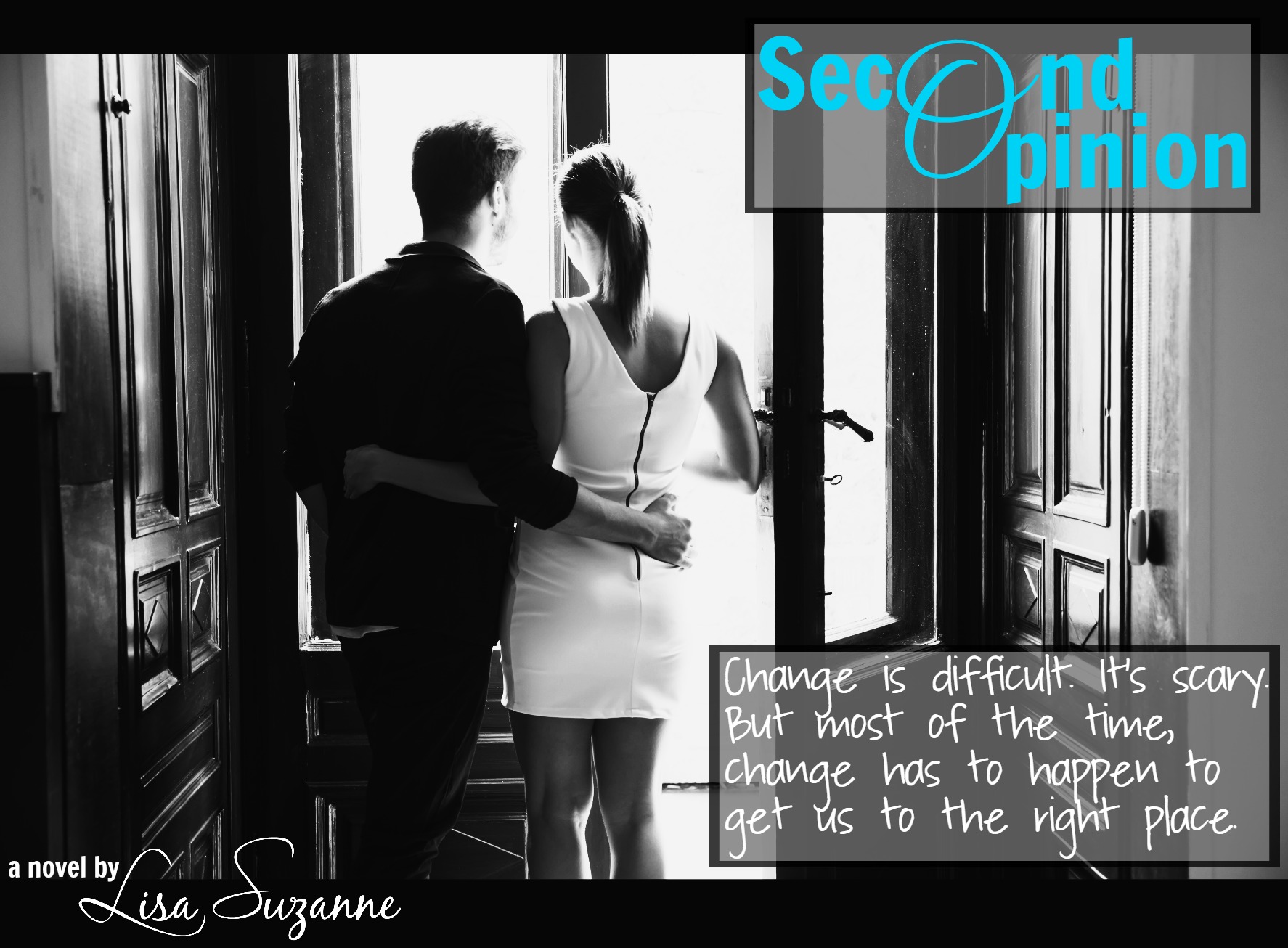