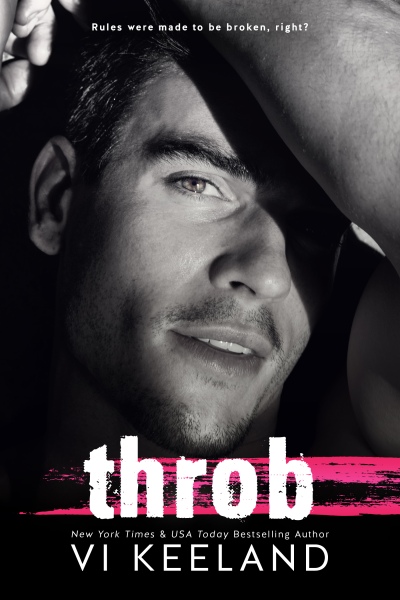 No sex outside of the game.

Rules were made to be broken, right?

Eight weeks ago I signed a contract.  One that seemed like a good idea at the time.  A handsome bachelor, luxury accommodations, and a chance to win a prize my family desperately needed.  There were some rules though.  Lots of them actually.  Follow the script, no dating, sex, or disclosing the terms of the deal.  After my self-imposed moratorium on men the last year, it wouldn’t be hard to live up to my end of the bargain…so I thought.  Until I realized the deal I’d made was with the devil…and I was in love with his dirty-talking brother.

Vi Keeland is a native New Yorker with three children that occupy most of her free time, which she complains about often, but wouldn’t change for the world. She is a bookworm and has been known to read her kindle at stop lights, while styling her hair, cleaning, walking, during sporting events, and frequently while pretending to work.  She is a boring attorney by day, and an exciting smut author by night! 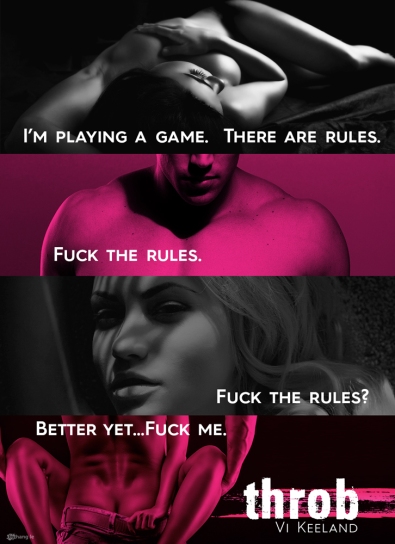